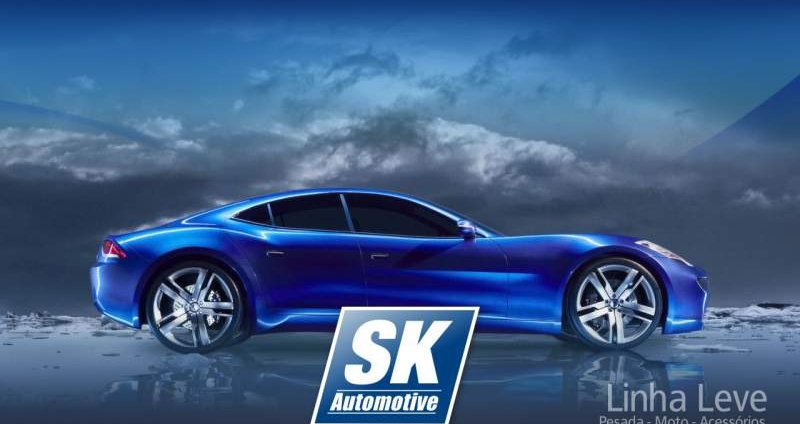 Nexus automotive international (N!) Has underlined its ambition to be a major force in the global aftermarket by signing its first partner in latin america.

The fast growing autoparts distribution group established just 12 months ago, initially to cover europe, the middle east and africa, has added SK Automotive of brasil to its impressive list of members and suppliers. SK Automotive is one of the leading spare parts distribution companies in South America, with 36 strategically located branches providing national coverage.

Gael Escribe, chief executive of N!, Said: “when we launched in january this year we made no secret of our ambition to take a leading position in the global aftermarket.

“in just 12 months we are now represented in four continents and we plan to continue this rapid growth into 2015 and beyond.

“i’m thrilled sk automotive has joined our organisation, giving us a firm foothold in latin america. Like us, SK is ambitious and plans to open four new distribution centers in the new year, which will see it close the first quarter with 40 branches.

“Signing our first partner in latin America is a key milestone for N! And is a powerful demonstration of our strategy to develop in different continents with the objective of achieving a global presence in the automotive parts business.”

N!, Which is based in Switzerland, with headquarters in Geneva and additional offices in Paris and Dubai, has also strengthened its representation in the middle east with the addition of leading distributor Takwa, of Saudi Arabia.

Takwa is one of the leading distributors of auto spare parts in the kingdom and prides itself on having delivered the highest levels of customer service for more than 50 years.

Gael added: “N! Is making strong progress at every channel, growing its buying power on behalf of its members, while enhancing its reputation as a global innovator and driver for positive change in the automotive aftermarket.”

N! Is to hold is first N! Business forum from 21 to 23 january when shareholders, members and suppliers from around the globe will meet in Montreux, Switzerland, to hear N!’s Latest plans and discuss the benefits of working with this dynamic new network.