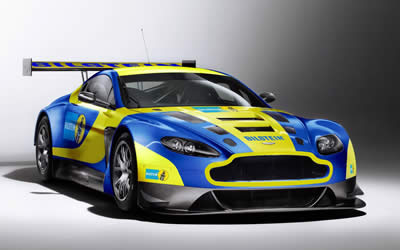 VIACAR SA was selected among the 150 enterprises (out of 8.000 eligible Greek companies) for its performance in 10 fundamental financial measures over the last 5 years. The selection was made by an organization formed by the Greek systemic bank “Eurobank”, one of the four largest banks in Greece, and the famous international independent business adviser Grant Thornton, using the “Financial Growth/Health Matrix” model. According to the official website of Grant Thornton the selection reflects not only financial statistics reports and balance sheets, but also has to do with the history of each company, its credibility, its contribution to the Greek economy and society, and its human factor.

The selection was made in the frame of corporate prizes of “Growth Awards”, a new tool of “Eurobank” to distinct and honor healthy companies of the Greek market and publicly support their efforts to remain competitive and robust during the difficult years of Greek financial crisis. According to their official site, Grant Thornton is a $4.6bn global financial advisory organization with more than 42,000 people in 140 countries.

The chairman of the board of VIACAR SA Vasilios Daskarolis said: “this important distinction is another proof that our company heads to the right direction. It is important that such independent observers of the Greek market, appreciate our presence in the Greek aftermarket spare part business and our contribution to the Greek economy.”

“Our aim as an organization as well as individuals has to be to continue our efforts and activities with the same pace and corporate values. The success story of every company is not the story of one man but the toil and effort of all personnel to overcome difficulties and serve their market and the society with effectiveness and dignity. So my gratitude for this distinction goes to my immediate associates…”

HELLA expands e-commerce activities in the aftermarket
Scroll to top