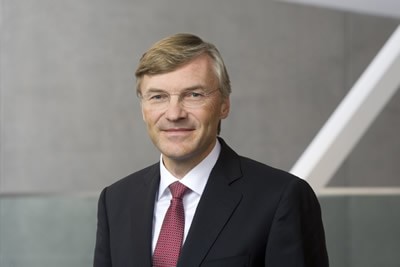 Wolf-Henning Scheider has been employed at Bosch, the largest global automotive supplier, since 1987. During this time, he has taken on increasingly greater responsibilities within the Bosch group organization. In 2010, he was appointed Member of the Board of Management of Robert Bosch GmbH and since 2013 has had overall responsibility for the automotive technology division.

Prof. Dr.-Ing. Heinz K. Junker, who has held the role of Chairman of the MAHLE Management Board since 1996, will transfer to the Supervisory Board of MAHLE GmbH and to MABEG, the shareholders’ committee with voting rights, when Scheider takes over as Chairman of the Management Board. Prof. Dr.-Ing. Junker will replace the chairman of both committees, Dr. Klaus P. Bleyer, who has been a member of the Supervisory Board since 1993.

Compressor oil: all you need to know from DENSO