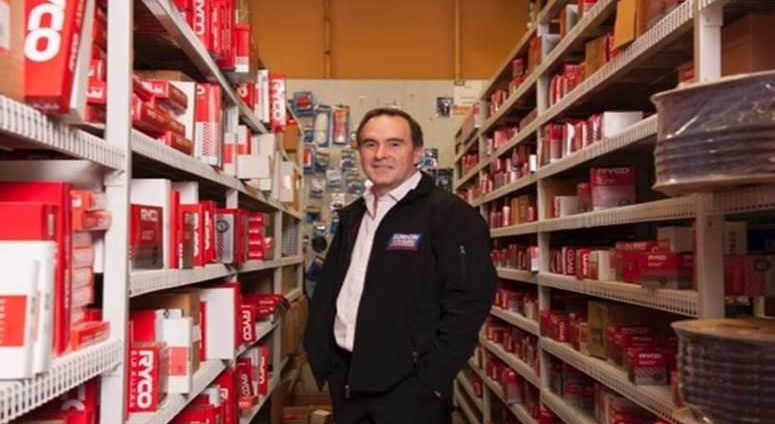 Australia’s biggest supplier of car parts to mechanics expects profits to grow by up to 14 per cent in 2018-19 as the nation’s 18 million car owners diligently get their vehicles serviced, which will keep the business ticking over regardless of political instability or rising interest rates.

Bapcor, which sells 500,000 different car parts to mechanics’ workshops in Australia through a network of 170 Burson stores and also operates the Autobarn, Autopro and Midas businesses, lifted its final dividend by 13.3 per cent after generating a robust 57 per cent rise in net profit after tax to $84.5 million. Profits were helped along by acquisitions, but the company’s trade business supplying mechanics lifted its profit margins to 14.4 per cent from 13.6 per cent a year ago and was a standout performer.
Bapcor chief executive Darryl Abotomey said the trade business was in strong shape, and the group was now aiming to expand store numbers to 230, up from a previous target of 200.

The fundamentals behind the business were robust, with about 18 million cars on Australia’s roads and an extra 1 million-plus being added each year in new vehicle sales. The impact of any dramatic technological changes through the take-up of driverless cars was a long way off, he said.

Australians were generally diligent about servicing their vehicles regularly. «People have to service them and look after them,» Mr Abotomey said.

Automechanika 2018 – Schaeffler takes visitors to the garage of tomorrow